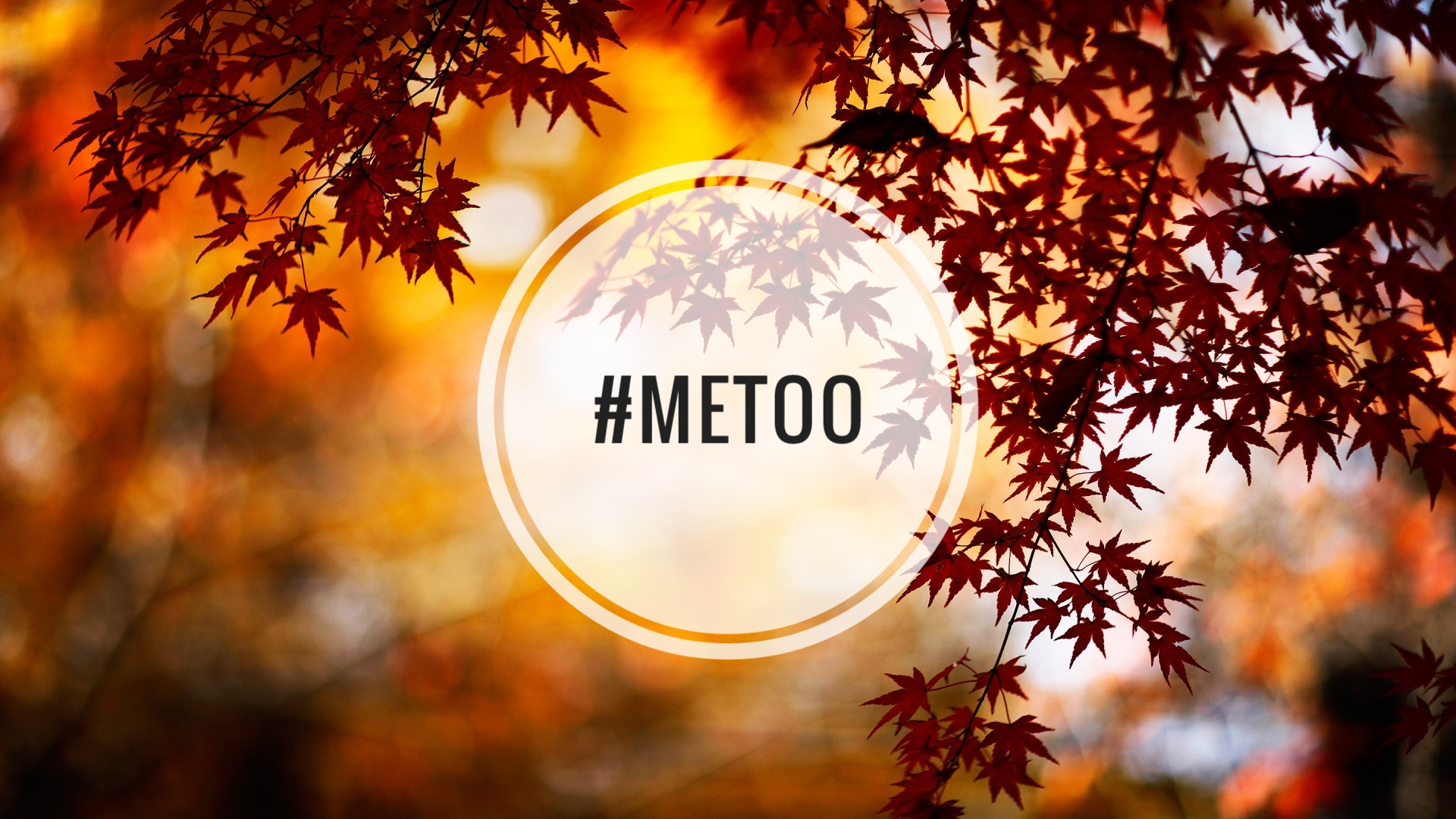 The year 2017 is probably going to be remembered for the way some massive campaigns rocketed for rather lesser talked about social issues across the world. Forget feminism rants, forget climate control or even the rise of the ISIS. These issues have for a long time gained limelight over mainstream media. I am talking about the lesser discussed social norms and mental illness. Shazaam (a music recognition app) collaborated with Alzheimers research UK to educate people about the effects and the magnitude of Alzheimers disease. It was the day Shazaam forgot to recognize songs. Users received messages from the app equivalent to people suffering from the disease. Although an excellent way to raise awareness, the campaign remained off mainstream media.

Another social awareness campaign that has fueled overnight is the #MeToo campaign with the idea to bring the magnitude of sexual assault, sexual harassment and rape culture into limelight. On 15th October, actress Alyssa Milano started with the hashtag (#MeToo) on twitter to encourage women who’d been sexually assaulted and harassed to tweet the hashtag. Overnight the hashtag was tweeted over half a million times. And these are just overnight twitter stats. Pile in the flooded number of Facebook status’, pins and Instagram stories, the numbers are flooding the internet. The whole idea for such a campaign is to raise awareness across boundaries and understand how unfortunately common this social issue is.

While this started as a women-centric campaign for obvious reasons, I would use my platform to raise awareness with the fact that assault, harassment or rape is not limited to women alone. The ratio undoubtedly and unfortunately is in favor of women, but there are men out there who have faced sexual assault in ways they probably wouldn’t even talk about. Not everyone will ever understand the imprints any kind of abuse would leave over the victim, but neglecting or ignoring the fact that some men or people with no gender preference have also been on the darker side of the fence is erroneous.

This was my Instagram post from earlier today by which I wish to extend my hands towards all humans who have been victims to such infelicitous incidents.

Me too.
Because its not only about women.
Because there is no inclination toward or prejudice against a single gender.
Because it can happen to anyone, anywhere, anytime.
Because it is okay to speak about it.
.
A few years ago in an equality and empowerment seminar over 250 people (men and women) were asked whether they had been sexually assaulted? Less than 10 of them raised their hands.
The same question was asked again, only this time the participants were asked to close their eyes. They were then asked to open their eyes just to see almost every hand go up.
.
We don’t speak up to such issues because they are to be ashamed of, ignored and filed into a dusted corner of our mind. We leave them unspoken because such things should remain private (as stereotyped)? Women don’t speak of this out of fear, but so do men. They don’t address these issues because – its not that common? The man was such a pussy? Be a man?… the rants go on!
Have we ever left everything aside and given this a serious thought? The magnitude of this issue is so massive and deeply disturbing that we have all convinced ourselves to stay in the box.
.
Here’s a shout out to everyone who has been sexually harassed or assaulted. It was hard to face it. It is harder to accept it. But it is also important to talk about it. The campaign asks all women to share #MeToo in support of creating awareness and measuring the actual magnitude of the problem. I would extend this to all the men who have been victims to this crippling issue.
.
Because it can happen to anyone.
.
This issue will endure for as long as we remain silent.
.
Equality will remain a mythical unicorn if we cannot extend this on zero gender bias!

The fact that every woman has at some point in life faced sexual harassment, the evocative stories of some men and the troubled marks these instances have left on us all, is fiercely alarming. I sincerely hope #MeToo turns to #IBelieveYou to spread mental support to the victims and #NowWhat to bring this ruthlessness to halt.

Tell me what you think about this and help raise awareness. If you know someone who has been a victim to sexual assault, harassment or rape (irrespective of gender), extend your emotional support to them and if you are a victim yourself, talk to someone you are comfortable with. And understand that its also okay not to talk about it if it makes you uncomfortable, but DO NOT drown yourself in the dark. You will be okay.

Lets all work toward putting a halt to this.

Author
where iz my boarding pass
Reply to  thetraveller

Thank you 🙂 glad you coulf connect

I am happy to nominate you for the Blogger recognition a award 🙂 Please see my nomination at https://oneearthtooless.com/2017/11/09/blogger-recognition-award/