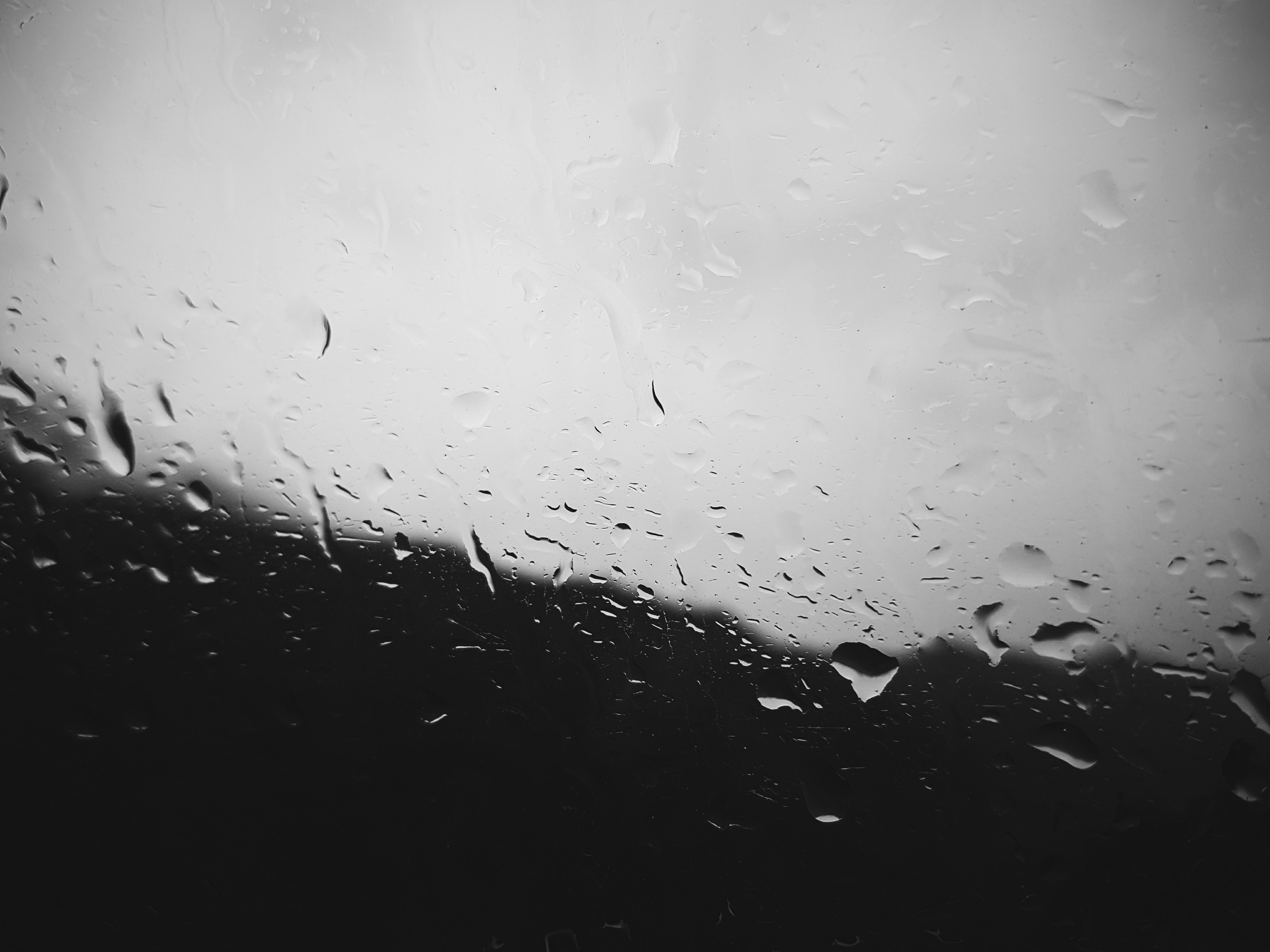 You dare to make a daydream. What could be? Did you picture the scene in your mind’s eye and make them your’s just for the moment? This scribbling exists because of the moment, the if’s and the day dreams. “Is it just me?” She wondered. “Or does this happen to a lot of other people? You know, the feeling when a beautiful soul attracts you to them like gravity and blows your mind away?”

It happened to her that eventful evening. When she walked in the cafe for a quick coffee and happened to see this stranger. He had the limelight, was the center of attention and the whole place was cheering for him. But that’s not what she saw. To her he was a guy very much lost in a world he had painted for himself, where no body was allowed. Where existed just him and his music. For the rest of them he was a musician doing his job. For her he was a lost soul trying to find himself amidst the shiny lights, the loud air, the smoke. The crowd cheered and grooved every time he played, but her heart dropped with every expression that settled upon his face against every beat. She knew there was more to him than what he portrayed. She knew there was pain and struggle and beauty beyond the look in his eyes. She knew she wouldn’t get over this evening for a very very long time. She knew the face, the serene beauty of feeling lost and his tired soul is not something worth forgetting. He was a stranger and she knew their souls had traversed.

It’s not every day that two souls cross over in a way that changes your entire perception about irony. She was in that place at that moment feeling lost herself, when she knew she wasn’t alone. In a place breathing of people from around the world, she found someone to share her lost soul with. The perfect stranger was around the corner just as much waiting to be found.

It’s not every day that a striking stranger crosses your path and leaves a haze of intrigue in your mind that distorts your focus for the moment. We sometimes somehow encounter people, who begin to interest us at first sight, somehow suddenly all at once, before a word has been spoken.

Beautiful, I’m sure all of us can relate to this… only magnitude’s vary.